This Firmware flash for Samsung Galaxy M10 with the Model Number is SM-M105M. Firmware Region is Chile and CSC code is CHO . Make sure the Model Number are correct with you device. You can check the Model Number in Setting - About phone (Model Number), If phone can't start you can find it by flipping your phone or among the things you found in the box. This Firmware PDA is M105MUBU8CVF2 with OS Q(Android 10) and the Firmware are build on Tue 28 Jun 2022 02:28:51 am. 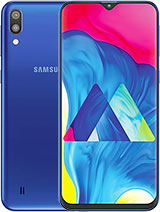 Galaxyfirmware.com is always free with easy to download and full speed connection. We store more than 195,243 firmware with up to 753.55 TB storage used. Your donation is help us to rent a server and making this site better than other. 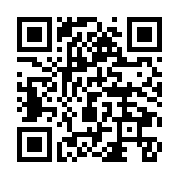 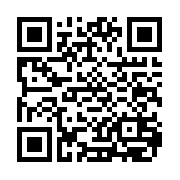 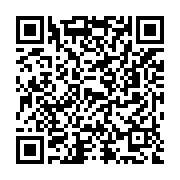 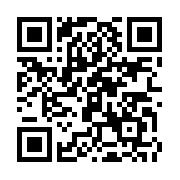